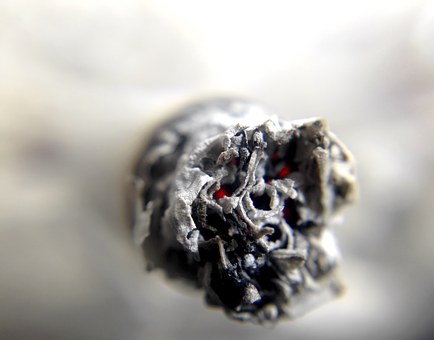 We are less than one year away from the projected — and promised — Canada-wide cannabis legalization date of July 1, 2018. Based on concerns from Canadian Premiers about distribution, taxation, road safety, potential effects on the black market from new rules and regulations, supply and demand, as well as public education, they have requested an extension on this date.

During Justin Trudeau’s announcement on legislation dates pertaining to cannabis, he outlined that each Province, Territory, and Municipality will hold the power in setting their own criteria in terms of distribution; rules in retail sales environments; licensing; provincial traffic safety laws; in addition to provincial zoning rules for cannabis business. While Alberta and Manitoba Premiers have expressed concern about the legislation date and asked for a more distant date of July 2019, Trudeau has remained firm in his intentions to stick with the 2018 passing of legislation.

Across Canada, Premiers have devised a proposal suggesting costs associated with law enforcement, land use, and business licensing applications be covered by cannabis sales tax revenue. While liberals have voiced concern that any monetary amount coming from the legalization of cannabis should be addressed as a public health and safety concern, Trudeau’s vision for unrestricted tax dollars brought in by cannabis sales go directly towards mental health supports, addiction treatment, and educational programs.

Premiers have also unanimously stated that they would prefer retail distribution of cannabis be done through pharmacies or government controlled storefront retailers. Pharmacies are a trusted source of distribution as they house many resources, and dispense medicinal drugs to the public every day, providing education on usage and the product itself, while demonstrating proper knowledge, safety, and accountability. Government regulated store fronts would need to be heavily trained in the proper usage of cannabis, however, the market is heavily saturated with well-educated individuals who would be eager and willing to take on this role to provide these services to the public.

Currently, Canada holds 45 licensed producers, with approximately 400 more wanting the opportunity to produce after legislation in 2018. With the number of registered users growing at a rate of ten per cent monthly, extraordinary demands are expected post July 2018 legislation. Many licensed producers are facing gross facility expansion to meet the anticipated upcoming demands.

With all of these demands come concerns as to how increased usage will affect the general population. Even with legislation right around the corner, regulatory standards and harsh driving laws continue to be implemented. However, due to the legislation, law enforcement has begun training programs where officers are now trained to be drug recognition experts. Their intention behind this training addition is to receive a portion of the tax-revenue as well as funding from across Canada, hoping to keep prohibition budgets the same through adding additional penalties. Their training is said to include programs that will allow one to determine physical movements of specific drug impairments, ways to conduct a drug sobriety test, as well as prevention strategies.

Educating the public, as we aim to do, while supporting the cannabis community in legal ways during their time of immense growth is of great importance to us. We hope that through our forums and interactions that we can provide the support and education necessary to help facilitate this process and new frontier in Canada.